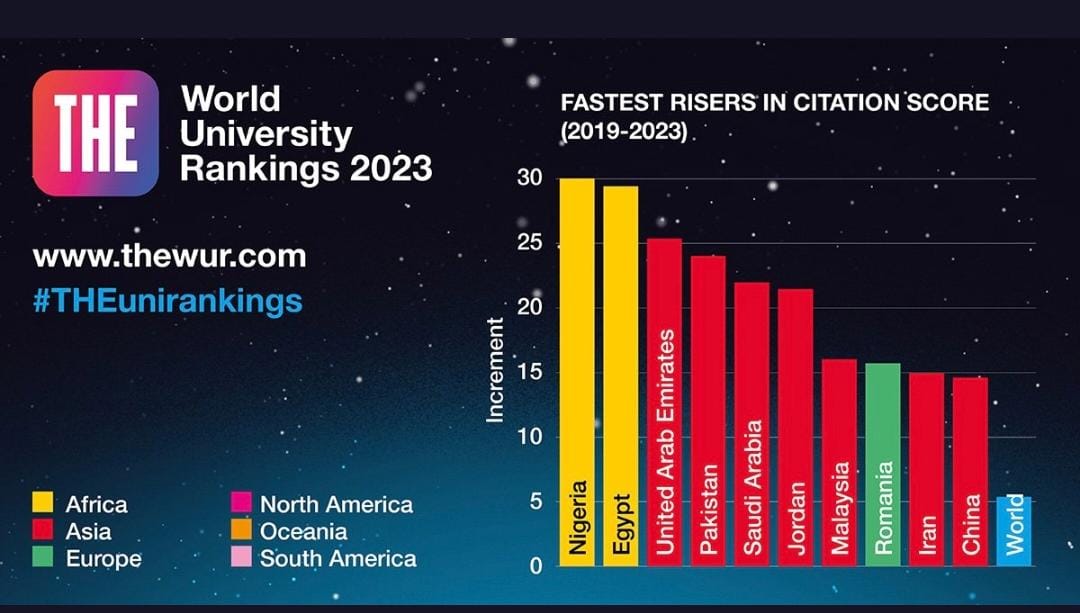 The University of Benin, Edo State, Nigeria, has been ranked 6th , In Nigeria, by the Times Higher Education (THE) in its latest World Universities rankings.

The performance indicators were centred on the four areas of teaching, research, knowledge transfer and international outlook.

The rankings were also based on the analyses of over fifteen million research publications and survey responses from approximately forty thousand scholars worldwide.

With these developments the Institution is now positioned to significantly improve in its ranking in the next exercise.

No comments to show.

International Day for the Elimination of Violence against Women 2022